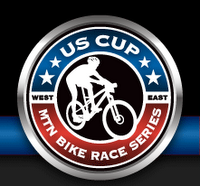 This week was a blur.  At first I didn’t think I was going to have a mountain bike to race on the weekend so I had basically resigned myself to staying home in Victoria until the Fontana race at the end of March (as I had last season).  But then, all of a sudden, Ian the star at Specialized found something in his tickle trunk and I had a S-works hardtail to ride on the weekend.   So that meant a hasty departure from Victoria the next day.  I managed to talk Ross into letting me take his car (bigger and let’s face it, nicer!) and at the same time I talked him into booking a ticket to Tucson to stay for 10 days with Kirsten, Murray and I so I wouldn’t miss him so much being gone for 4-5 weeks.  So Wednesday I left Victoria, Thursday I got to Morgan Hill, Friday I did the noon ride at Specialized HQ where I grabbed a bunch of goodies before departing to Aliso Viejo.  Saturday I found myself pre-riding the first US Cup mountain bike on a Specialized bike with a Brain fork for the first time.  Sweet!

I have a bunch of pictures from the fun “other than racing” events this week but for the race fans I will do a quick recap of the race so you don’t have to go further.  The first US Cup at Bonelli Park was very impressive.  The support from Sho-Air, Specialized and Kenda Tires is awesome.  These people are really breathing new life into the sport.  Ty and Scott and Sho-Air have truly revamped the “series formerly known as NORBA”.  It was insane to see 700 people come to do a cross country mountain bike race.  Very cool.  The weather was hot and the course was hard, fast and fun.  Krista Park was too much for me on race day with a very strong finish.  I blew up with about half a lap to go.  Meanwhile, Krista had been stalking me and rode by me very strong while I coasted on fumes to the finish.  Great job Krista!  Also good job to Sid Taberly and Sam Jurekovic for taking 1-2 for Sho-Air as well.  Thanks very much to the guys at Sho-Air for taking good care of me in the feed zone and giving me a personal tour of the course on the day before the race.  If you haven’t been to an XC event in awhile, you might want to go have a look.  There is a whole new thing going on in mountain biking.

So other than the race, I have stories about my dinner at Montage the night before (not ideal as far as race prep but 100% necessary to add to my life experience and new friends list), my crazy driving habits and my fun friends.. read on for details…

So Wednesday I left Victoria on the COHO ferry to Port Angeles.  There was a blizzard happening.. a white-out kind of blizzard.  So I ended up following truck tail lights to feel my way south.  When I was around the corner from Port Angeles south of Seattle it cleared up and I started making good time.  I made it to Cottage Grove, Oregon the first night.  I stayed at a Holiday Inn Express with a treadmill.  When I woke up in the morning I had planned a run on that sucker and after about 5 minutes it was an exercise in mental fortitude to make it to 30 minutes.  That was the worst treadmill, ever!  So I packed up and drove to Redding, CA.  I planned a 6km workout with a main set of 10x400m which I got done with some decent times.  My friend Day was laughing about my plan.  She said I was hilarious living out of my car trying to train, and she is pretty much right.  So after my swim and a snack I hit the road and blasted all the way to Morgan Hill.  Home of the big “S”.

The next morning I visited Specialized HQ where I was treated to all sorts of new gear including a much appreciated new mountain bike.  Light.  Stupid light.  I didn’t know that I could have rode an 18lb hardtail!  Then I joined the lunchtime ride where we warmed up for 2 minutes and then rode all out for the next 45 minutes.  I made the front pack.. I wonder if that is a test of new pro athletes?  After a quick lunch I was then overhauled by Donny the fitting guru to make sure I was choosing the right size of bikes.  As it turns out I am pretty much between sizes… which isn’t surprising because my legs do stop a little high on the torso.  With some good information on myself as well as some good suggestions for new tunes, I was ready to go.  I bombed it down to Aliso Viejo.

The next morning I did another 5km swim and drove to Bonelli Park in San Dimas for a preride on Sunday’s race course.  I had some tire changes and general fit changes to work on before doing a couple laps with my new Sho-Air team mates, Ty the team manager, Scott the team owner and Ben the super fast Specialized rep.  It was a very hard first lap for my first 30 minutes on a new bike!  My week consisted of sitting in a car for about 22 hours and riding as hard as I could for about two hours.  This is a new type of race preparation for me.. not really one that I would advise.  That was only the start of my “race prep” as I was invited to a super posh, extra fancy, best table in Orange County dinner at the Studio at Montage Hotel.  So it was time to blast home to scrub up for my evening of gourmet indulgence. 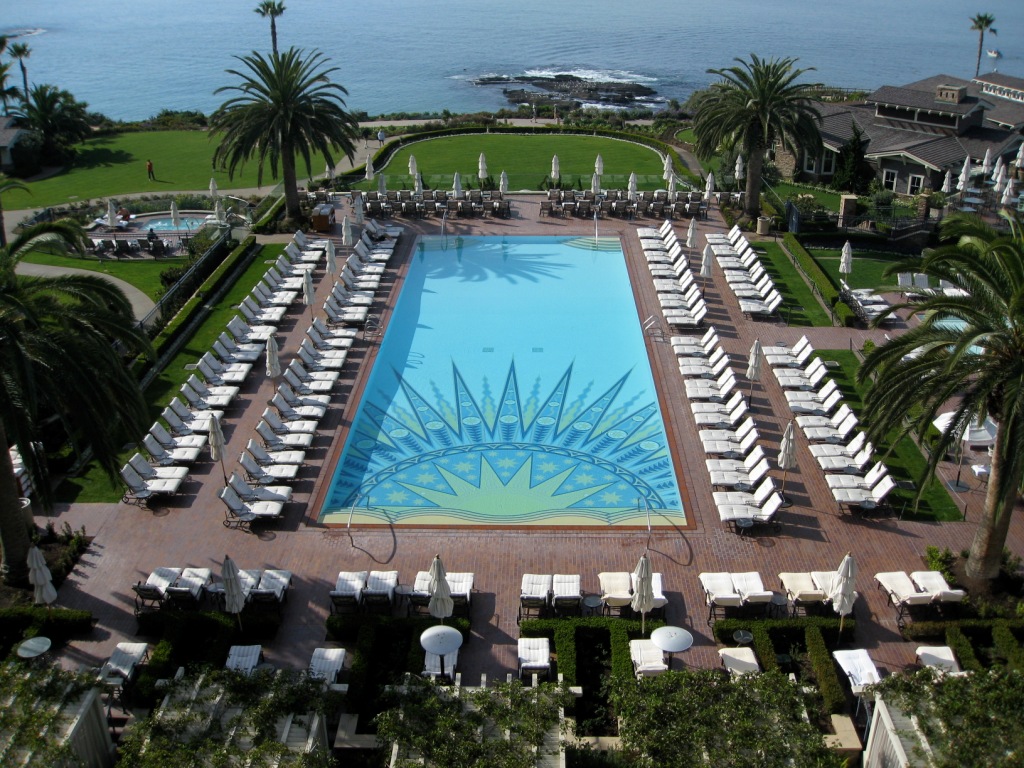 And what an evening it was!  I had the chef’s tasting menu, which was outstanding and we shared some of the nicest wines ever.  First we had my absolute fave which is Cain Five, then a Dariouche, a Caymus (it was an evening of all Napa Cab and blends) and we finished the evening with 1997 super special Chalk Hill Botrytised semillon wine.  I very much enjoyed being treated to such and incredible evening!  Thank you K!!

I drank lots of water to minimize the damage and felt pretty good the next morning.  The race went as well as it could have as my first race effort of the year after driving for three days.  My run after the race hurt like never before… I was so dehydrated and bonked I am pretty sure I could have walked the same pace I was pretending to run.  I guess that is the point of tune up races … reminding yourself how to suffer.  I am happy with it and I am happy with the bike.  Wowie!  I am lucky to be riding Specialized.  The other cool part about my bike is the new Brain fork… no more lock/unlock thinking.  Now I can truly turn my brain off and pedal.  It takes too much energy away from my legs to have to think 😉

So the next day I did a 4 km swim, a yoga class and drove to Tucson to meet our friends Murray and Kirsten.  Which starts the next story for next time… the Tucson Bicycle Classic Stage Race.

Thank you so much to my 2009 sponsors including Specialized, AVIA, Sundog Eyewear, Shimano, GU, Lazer Helmets, Profile Design wetsuit, Titec, Maxxis, Saris Cycling, Pactimo, USANA, TYR, Genuine Innovations and Albabici.  Without this incredible lineup of supporters this show would not go on the road.. and the majority also stepped up for the MelRad Racing Team project.  Thank you so much!!