You are here: Home / swim squad

I made the following video describing how to incorporate stretch cords into your swim routine.  Many professional triathletes use swim cords as part of their warm up on race day.  This is only one of three ways the cords are beneficial and I outline in the video below how to use swim cords for triathlon training. 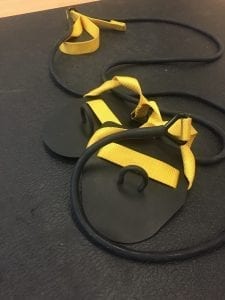 Swim cords (or stretch cords) are an effective way to get a good dryland swim specific warmup, improve technique, and build power/strength.

How to use swim cords in your triathlon training:

END_OF_DOCUMENT_TOKEN_TO_BE_REPLACED 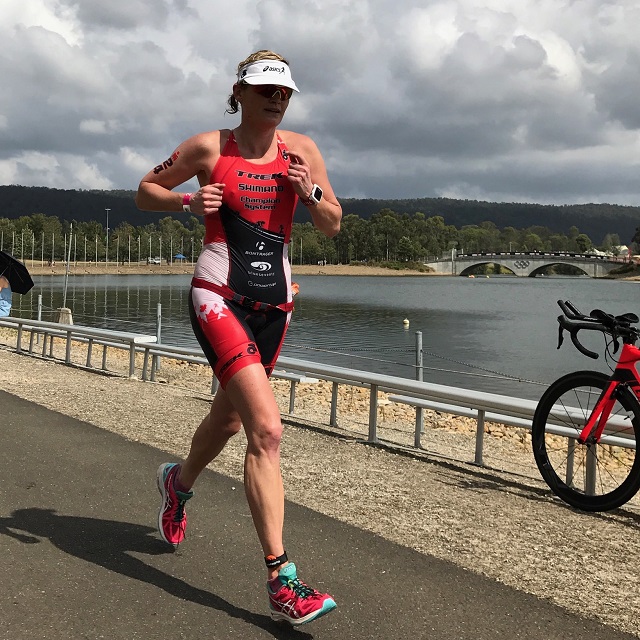 Racing triathlons in Australia is so fun.  This is my fifth visit to the country including two other occasions to race mountain bikes (a World Cup and the World Championships).  On this trip, I raced the 2016 IM 70.3 West Sydney, which saw Annabel Luxford take a convincing win.

The event is held at the Olympic Rowing Stadium in Penrith where the 2000 Sydney Games were held.  Penrith is a town in the western suburbs of Sydney, Australia near the Blue Mountains.  Highlights of the town include a gorgeous walking trail next to the river, a picturesque park filled with mulberry and jacaranda trees, lots of cafes, an outdoor 50m pool, and a bunch of really cool people. END_OF_DOCUMENT_TOKEN_TO_BE_REPLACED

My Tweets
Scroll to top