Girlfriends and wives worldwide are celebrating! Today marks the end of Movember… an annual tribute to the ‘tache and prostate cancer fundraiser obviously invented by a Burt Reynolds impersonator with altruistic character.

For those of you who have no idea what I am talking about read this from http://www.movember.com :

Movember (the month formerly known as November) is a charity event held during November each year.

At the start of Movember guys register with a clean shaven face. The Movember participants, known as Mo Bros, have the remainder of the month to grow and groom their moustache, raising money and awareness along the way.

Movember culminates at the end of the month at the Gala Partés. These glamorous and groomed events will see Alex Trebek look-a-likes battle it out on the catwalk for their chance to take home the prestigious Man of Movember title.

Ross managed to raise more than $360 for rocking this look: 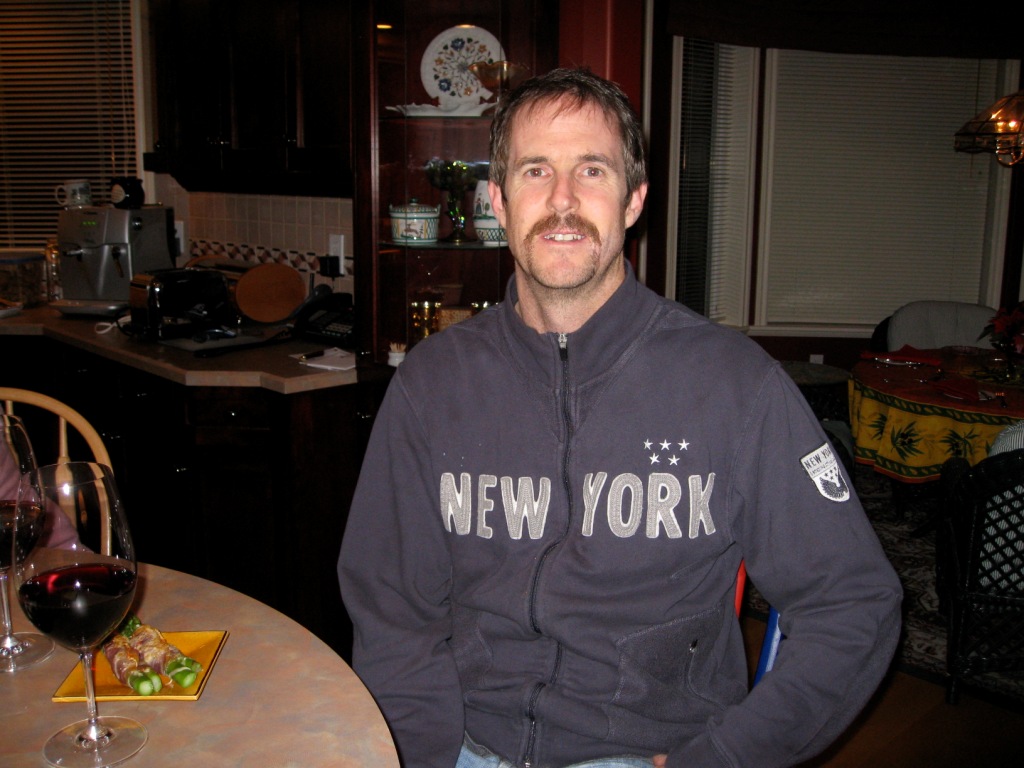 Lots of fun in Movember. We also had a trip to San Francisco and I have loads of photos from Hawaii I am making a mini movie of so stay tuned for the offseason recap. Of course all of the photos from San Francisco are horrid because our friend that came with Ross for the weekend. Thanks so much Todd for putting up with Ross and his little friend…

I think Scott’s MO was the scariest: 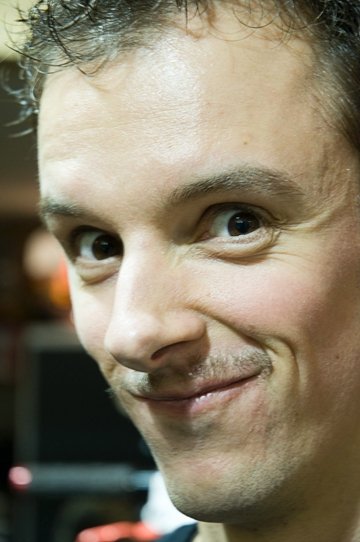 Troy used to be so cute!! Sorry for you Maia…. 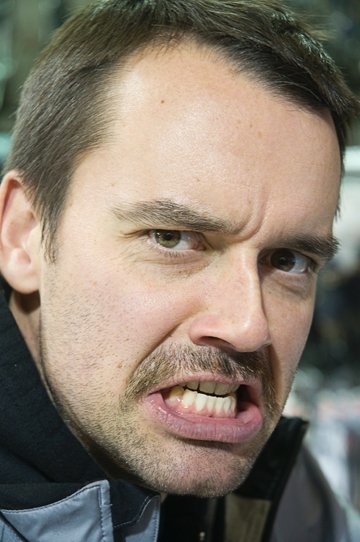