I called Ross right after the race in Richmond to tell him the good news. He was just making his bottles on the West coast to go out for a fun ride when I had finished racing on the East coast. He was super excited that things went well because the two of us had been so mystified by last weekend. So my last words were, "Have a good ride honey, see ya soon in Heathrow!"

Unfortunately, the evil trail at the end of our road that ate my brand new arm and legwarmers has now claimed another victim. Ross’s crash was pretty horrific and I have to send my heartfelt thank you and hugs and gratitude to Trish Sinclair, Ann Yew and Day Deans-Buchan for being by Ross’s side for more than 24 hours while I raced home to see him in the hospital. We are also so lucky to have so many good friends so to start the list thank you to Paul, Lisa, Brent, Walt and Bill so far. All of the rest of you who are sending happy thoughts and wishes I am working on trying to thank you all in time. Read on for some photographic evidence but I warn you it ain’t pretty….. 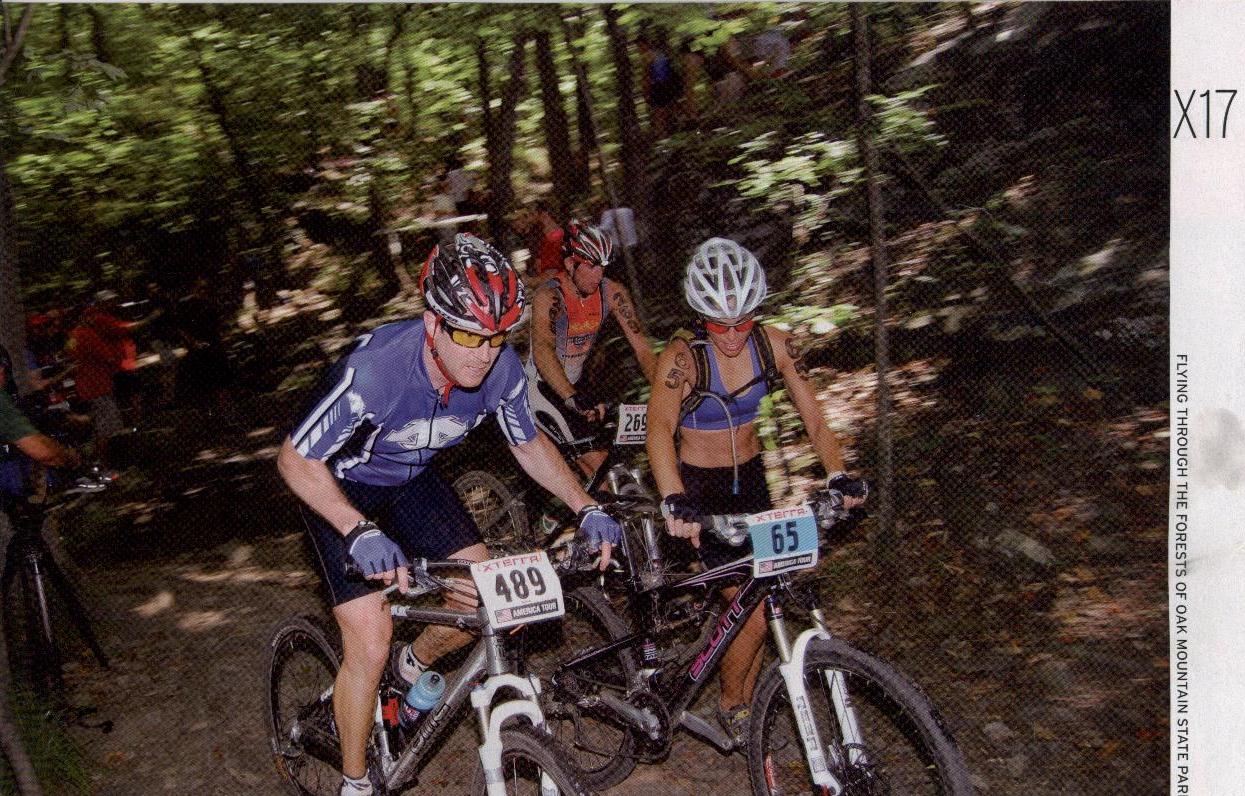 The nurses were amazed by the number of women hanging around Ross. I am sure they were getting ideas by the time I got there but I kung fu chopped and said, back off! This ZOMBIE is mine!

So after MRI, CT scans, X-rays, surgery, lots of stitches and scrubbing and road rash, looks like Ross should come back good as new. The worst of the crash is a concussion, a torn ulnar collateral ligament, and some very raw lacerations on his face and insult to injury, a TOTALLED BMC.

Luckily, all can be sorted out in time.

But since Europe was meant to be a trip for BOTH of us, it is now a trip for NONE of us. I am home rather than in Wales and I will have to give the whole European tour a miss for this season. Good luck to all the girls over there and to Conrad and Dan giving both series a shot!

So here are two Ross Zombie photos… can you tell the difference? 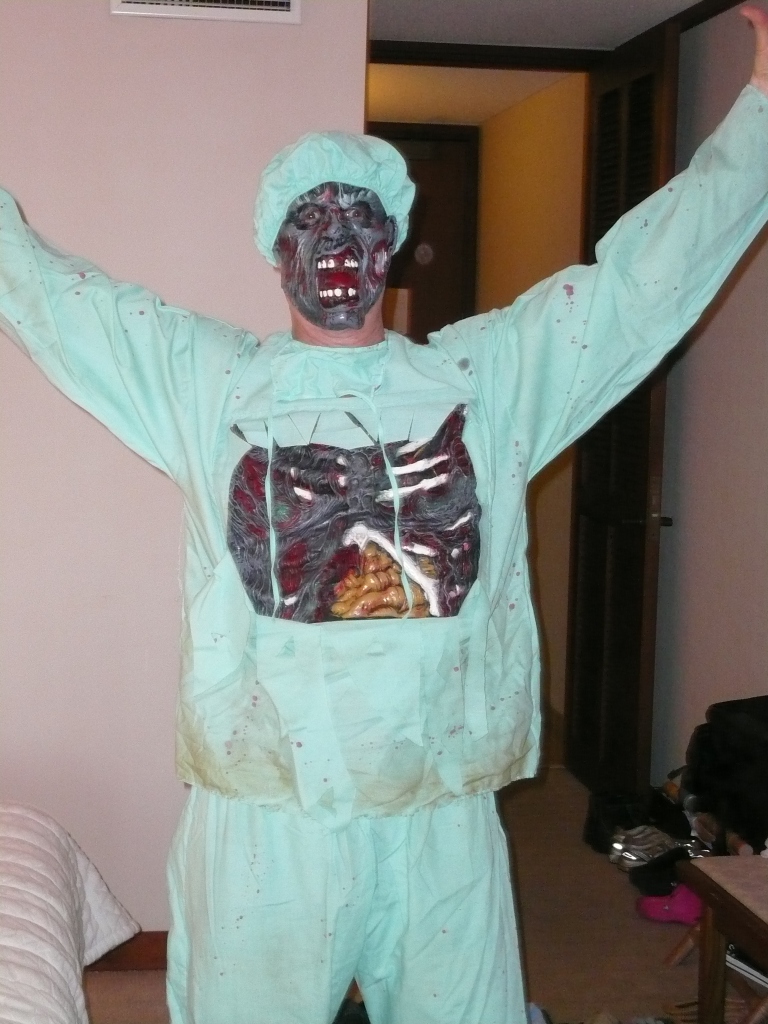 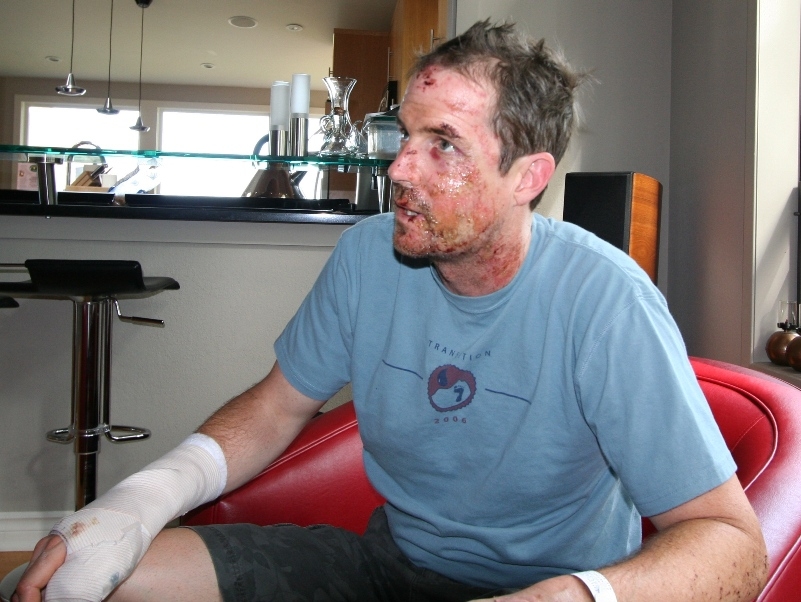