At this January doldrums time of year, there is nothing like the sunny orange glow of butternut squash to replace the sunshine.  Aside from butternut squash soup, most people don’t get up close and personal with this yummy veggie.  So I thought I would give you three options to try with your squash.  I am starting with a recipe for someone who REALLY likes it, then going to one where you MIGHT like it and finally a recipe for someone who HATES it but will love it when it is hidden in the midst of all the goodness.

So without further blathering on, here is our first installment. This is for a squash-lover, probably. 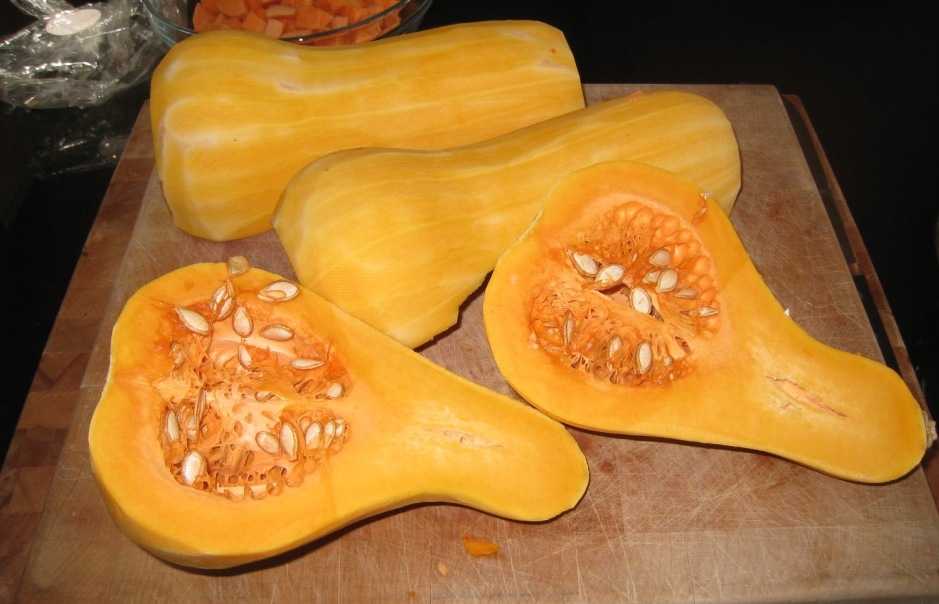 This spicy stew has many different iterations with many different spices.  There is no absolute recipe since “tagine” refers to the cooking pot used to make the stew.  A tagine is a clay pot with a dome shaped top that helps condensation return to the dish.  I chose my new Le Creuset pot Ross gave me for Christmas which is good for stovetop to oven missions.  I believe you could do this recipe on the stove or in the oven with equally delicious results.  Your choice!  You can make it with eggplant instead of squash, omit the chicken to make it vegetarian or even choose an entirely different spectrum of spices.  If this were end of summer I would do it with squash and green beans or something local and in season.  Since yams were “local” I decided to add those.  I chose a curry-style tagine and basically was winging it since I do not EVER really follow a recipe.  So this is tested but not necessarily a “true” tagine.  I amalgamated this from a number of “references”.  Haha!

This was an experiment and turned out super well, especially if it is cold and miserable outside.  You can reheat this stew and expect it to just get better and better!  I made double the amount as below so don’t be alarmed at how LARGE my looked.

Mel’s Never Been To Morroco Tagine 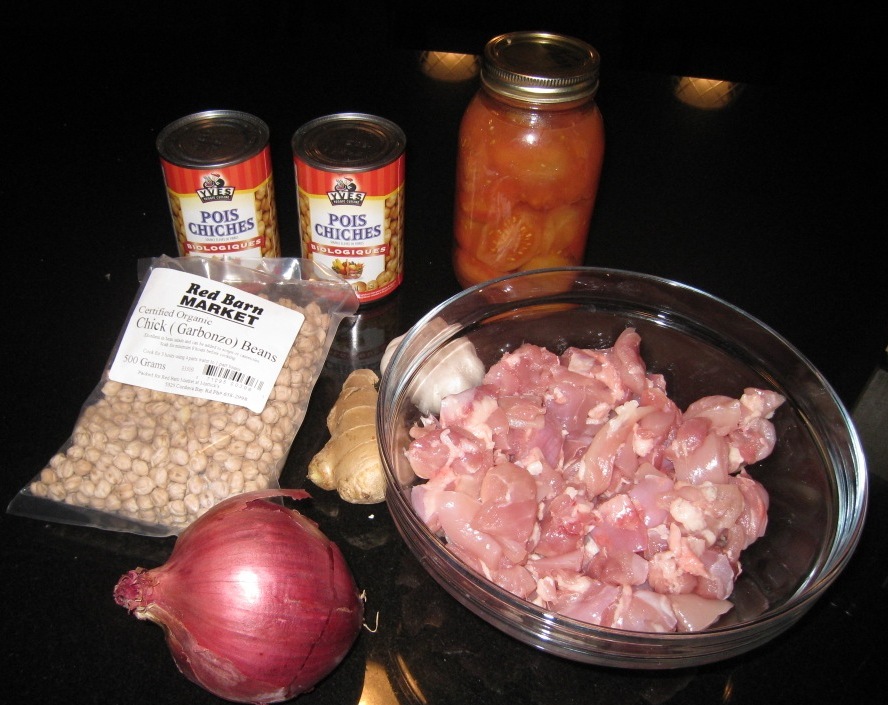 I was totally excited to use the tomatoes that I canned from my own garden in August in this recipe in January.. yay homesteading! 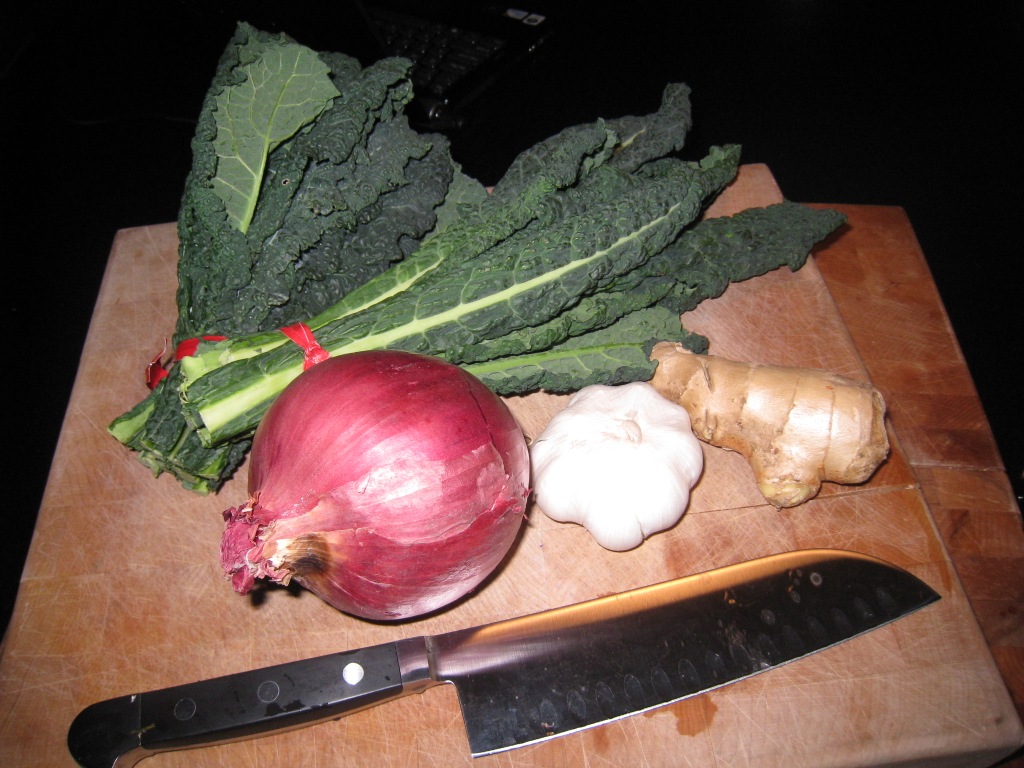 Ask anyone and they will tell you about my obsession with kale, chard and other leafy dark greens.  Whenever possible, I will add to a recipe. I found these black kale leafy beauties in the market and decided they would be a perfect cameo appearance in this recipe.  Totally unnecessary but so, so good! 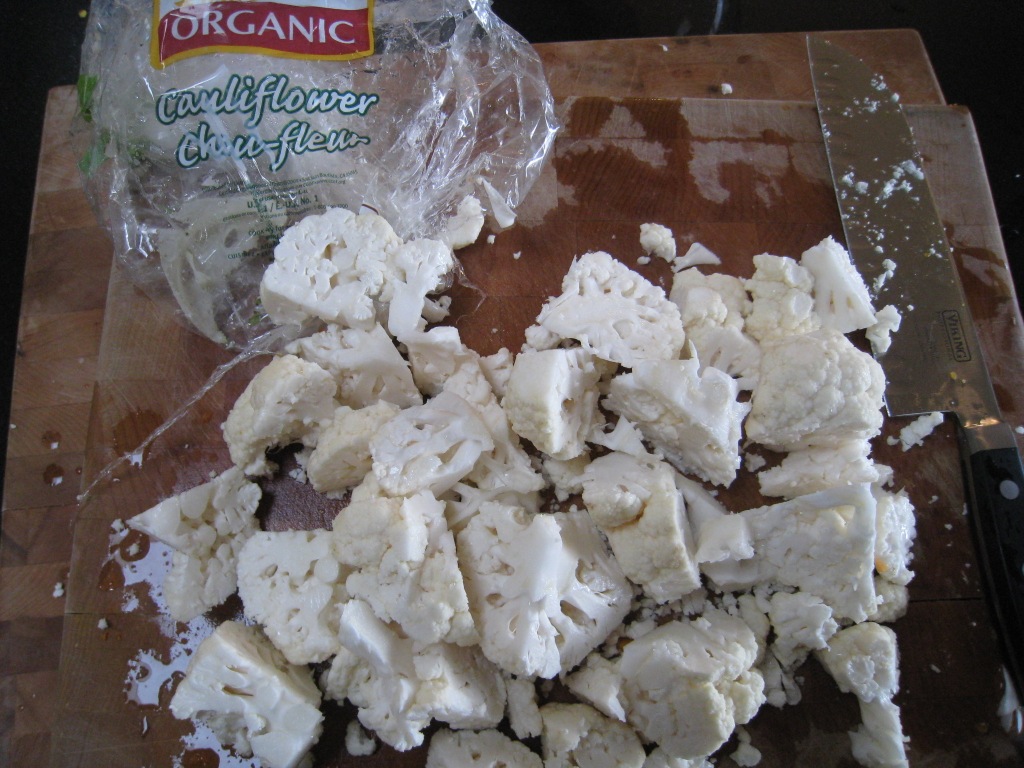 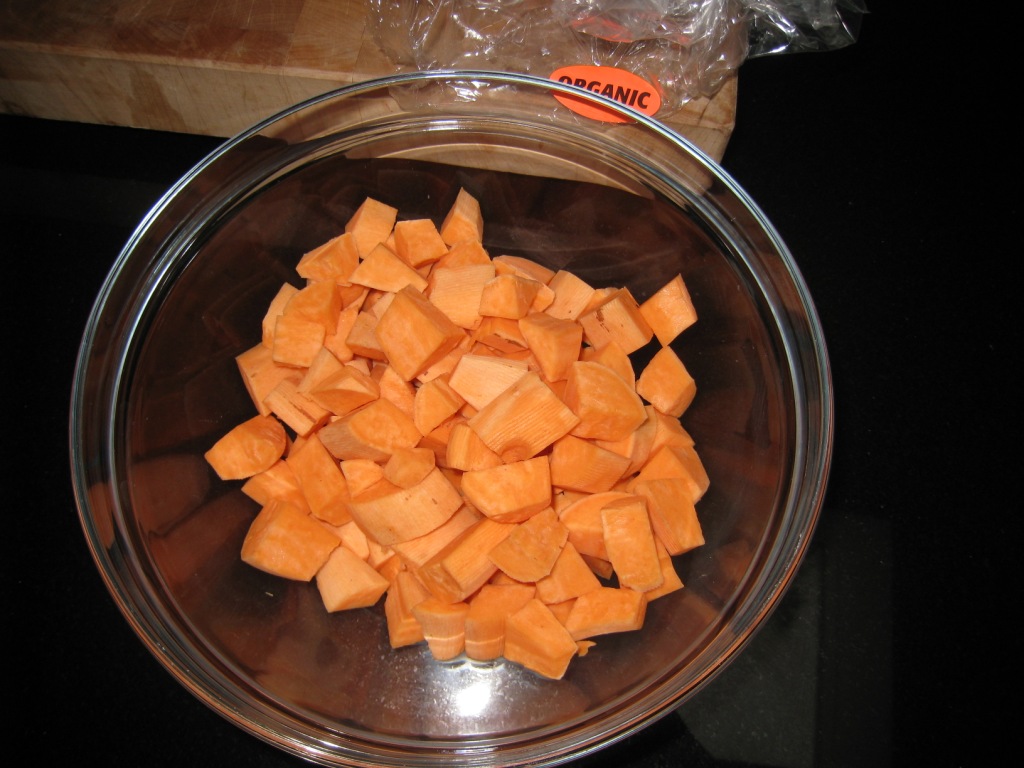 ON WITH THE SHOW!!

Saute the onions in grapeseed oil in a heavy saucepan until translucent. 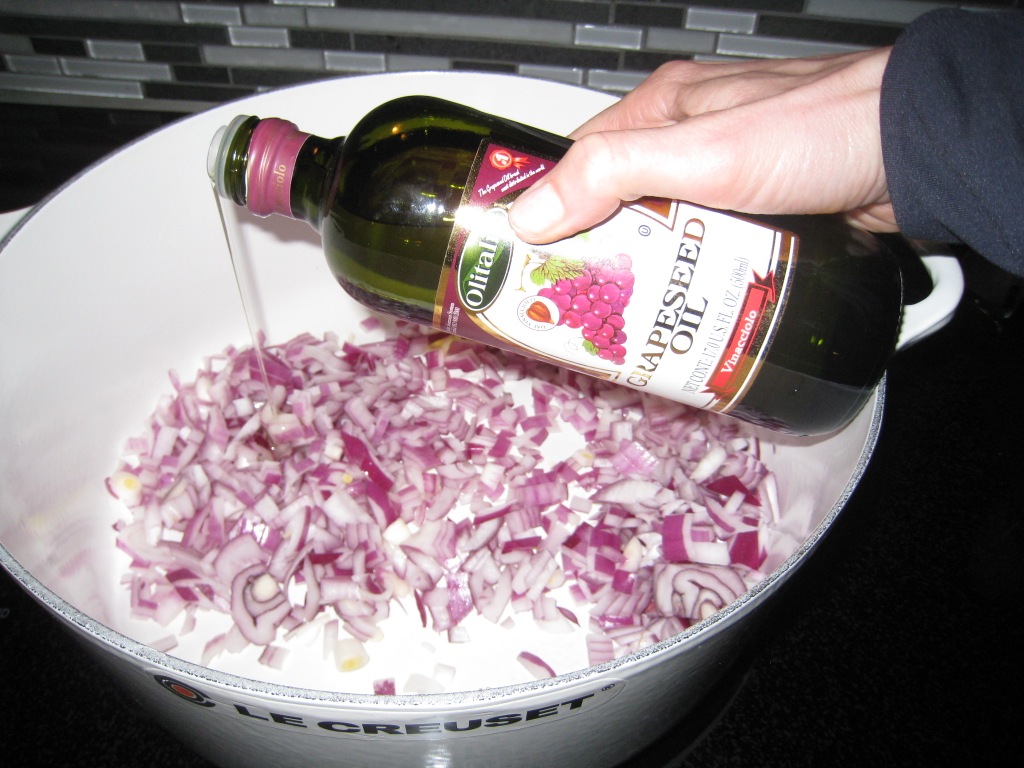 Add the garlic, stir briefly and add the chicken.  Brown the chicken and stir for about 5 minutes over medium heat. 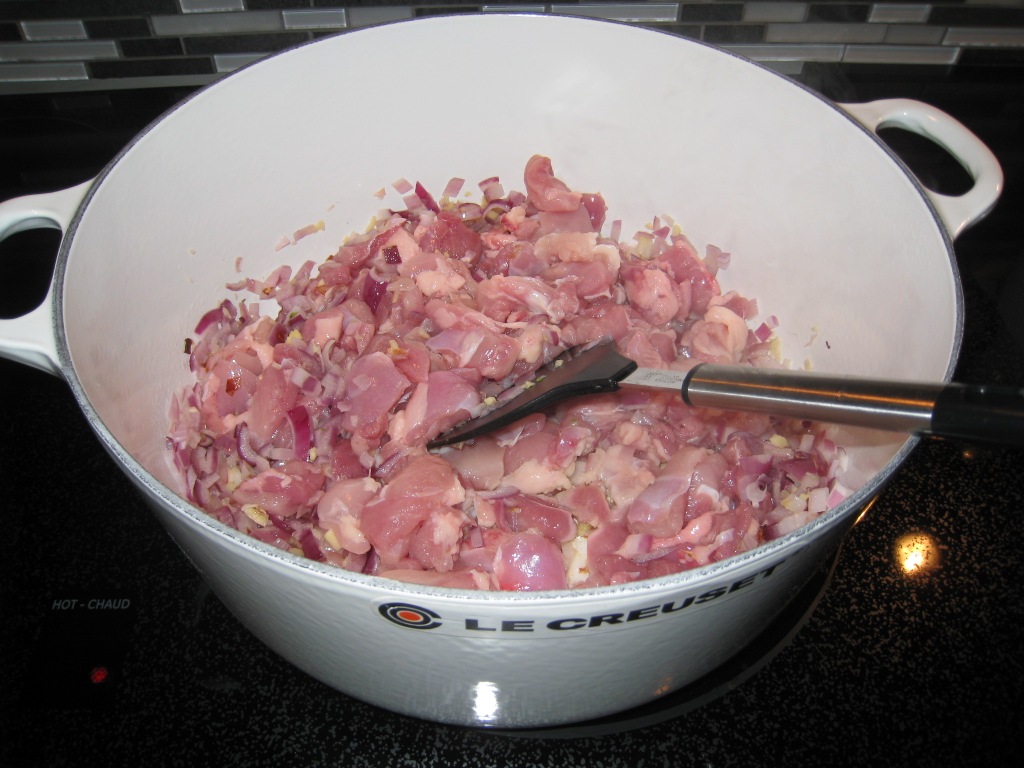 Add the  spices, chicken broth, tomatoes, squash, yams, cauliflower, stir and heat for anywhere from 45 minutes to two hours… it only gets better the longer you wait. 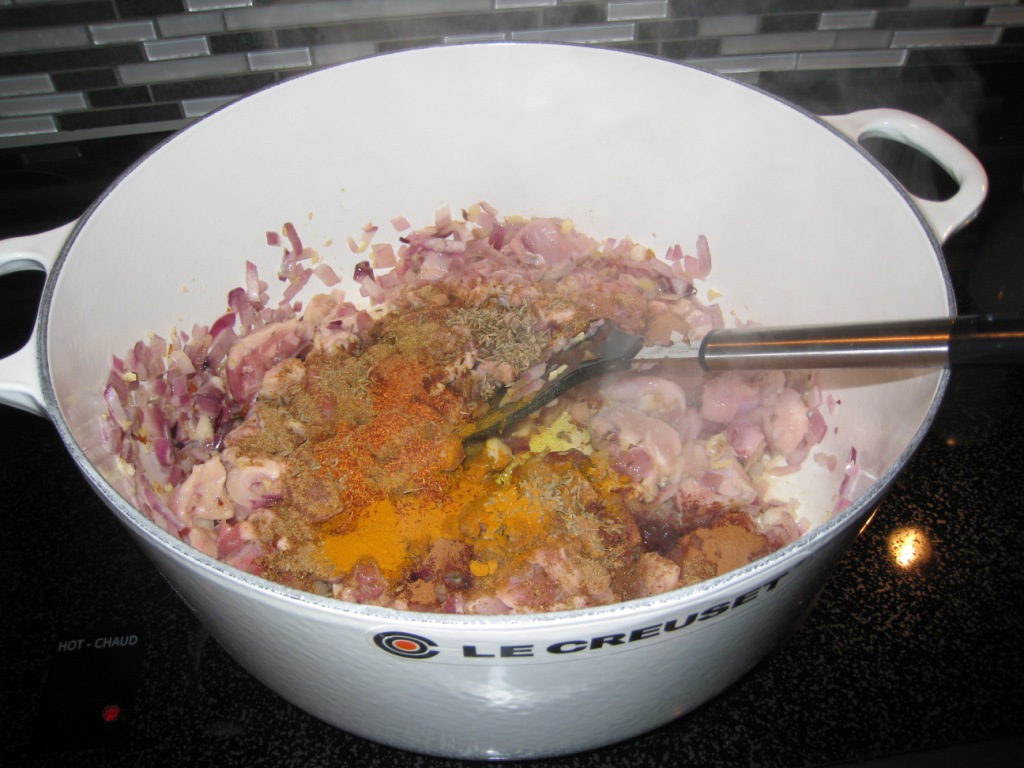 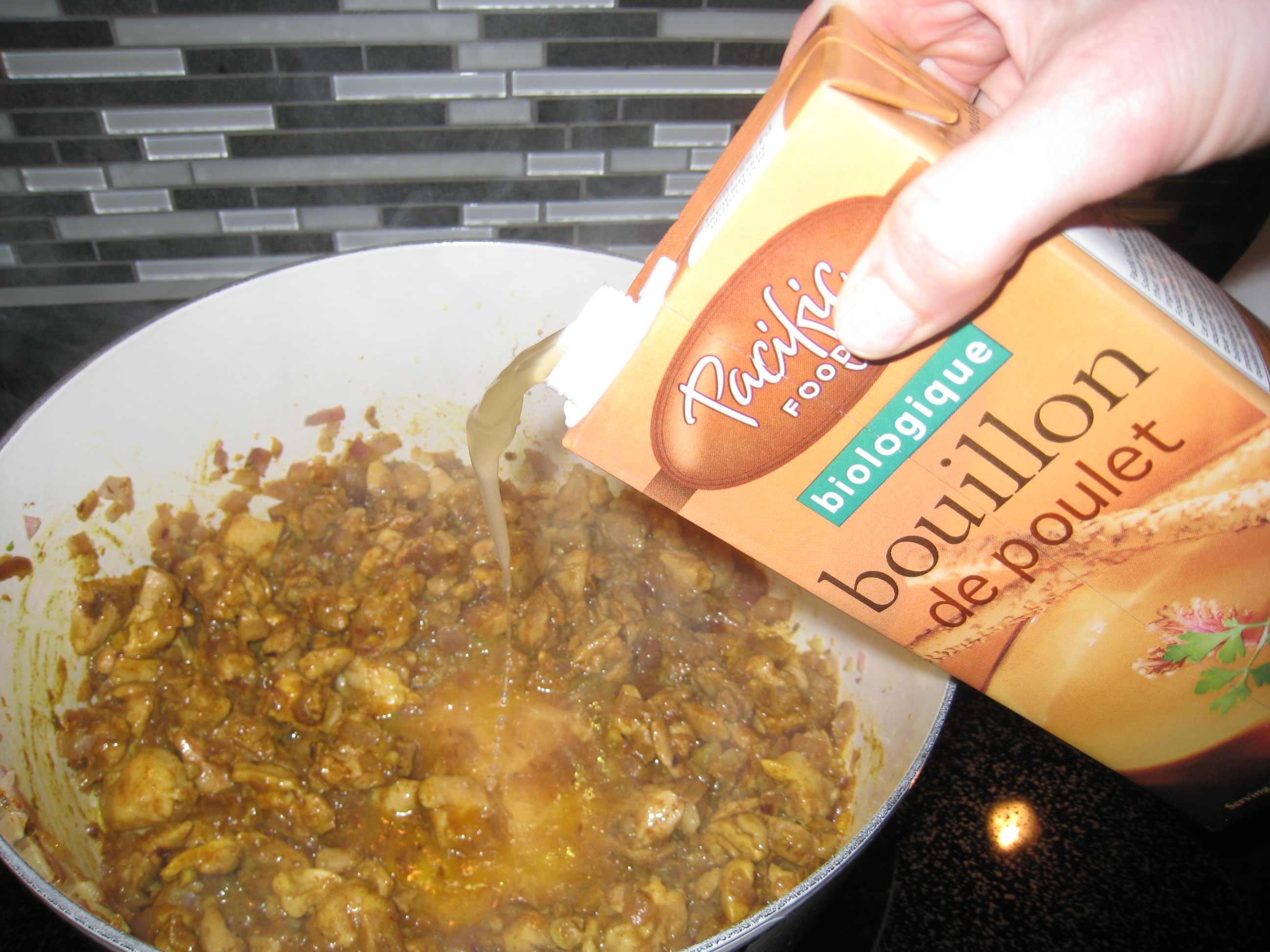 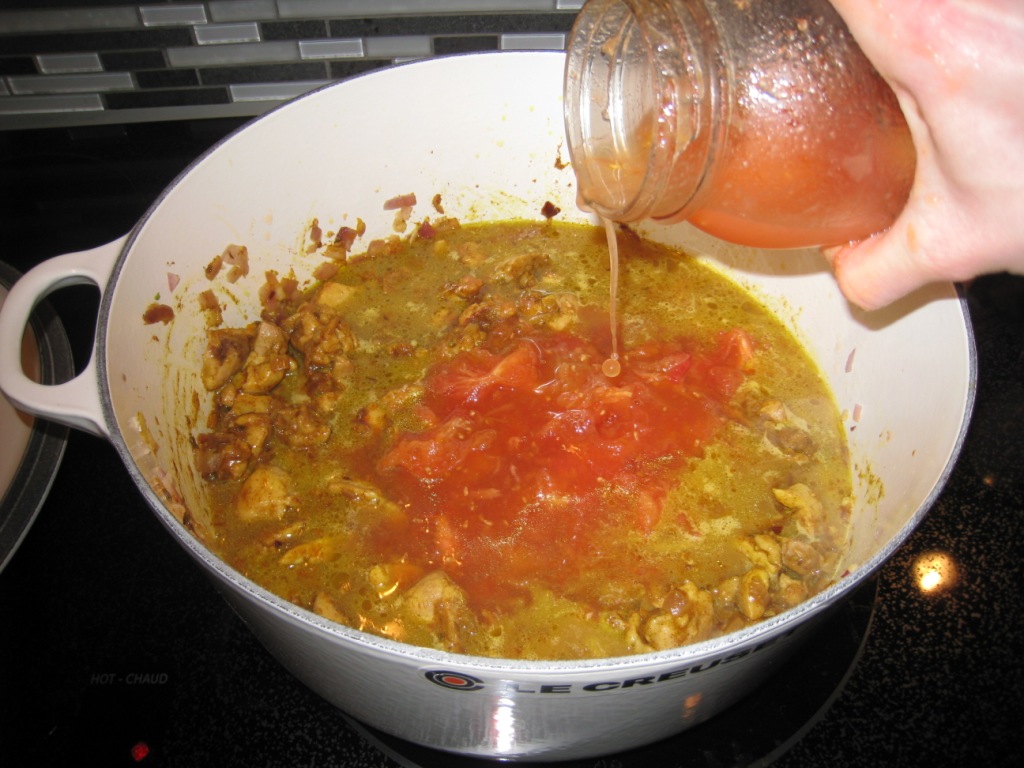 This is obviously not that complicated a process!  In the meantime, you can choose to serve the stew over a bed of spinach, arugula or if you like, israeli couscous.  I served it with couscous that I scented with coconut milk.  Stir 1 1/3 cup of israeli couscous in with one 400 mL can of coconut milk and 400 mL of chicken broth.  Bring to a boil then turn to low heat and slowly simmer until the couscous is cooked an liquid reduced. 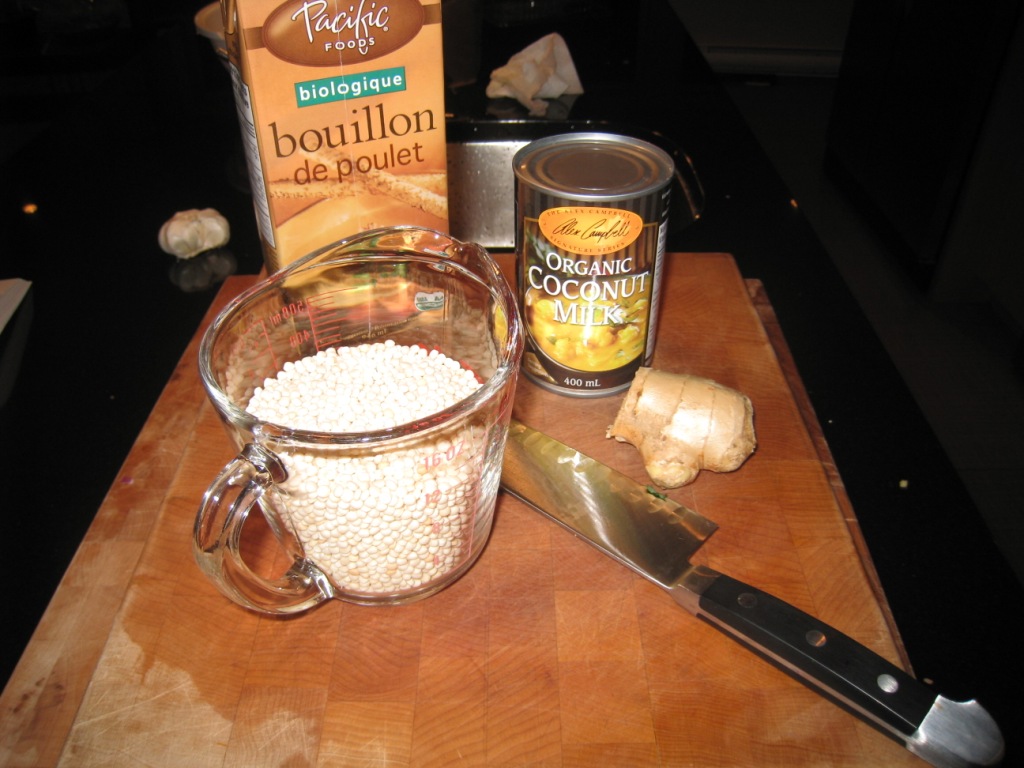 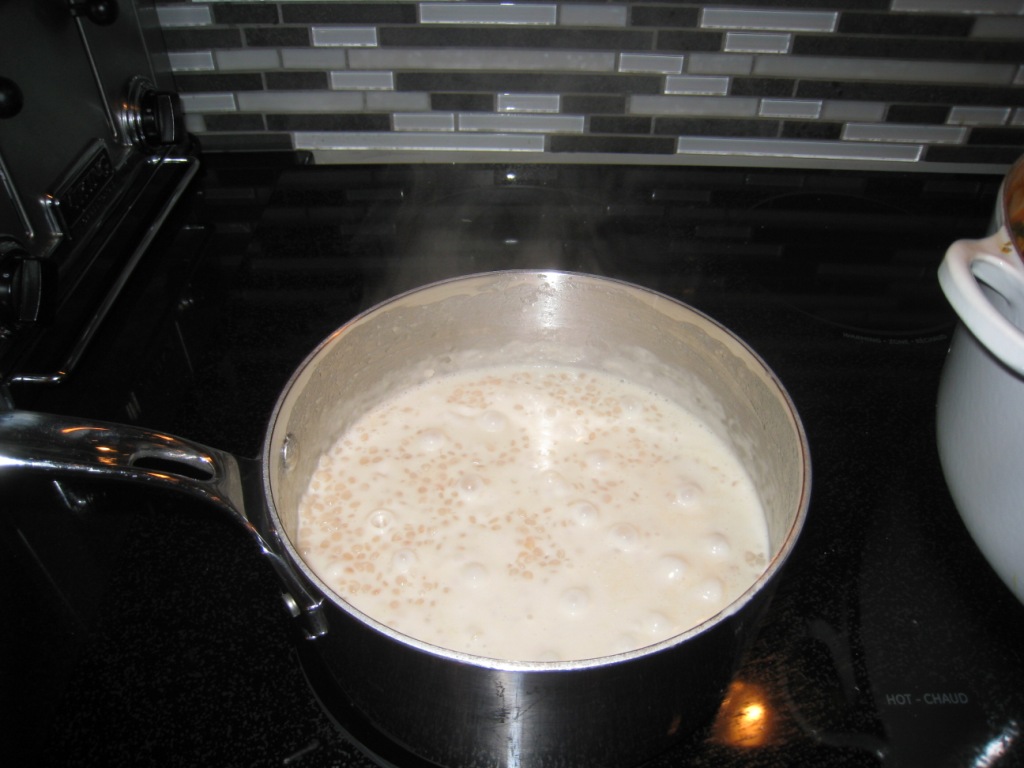 About five minutes before deciding to serve throw in the chopped kale and stir.  Place a scoop of stew on top of the couscous and you have… a MESS!!  Haha, not good for food photography but if there was ever a great, healthy comfort food, this is it.  Other suggestions for ingredients to make this more “Moroccan” would be to add dried apricots and some green olives.  Bon appetit! 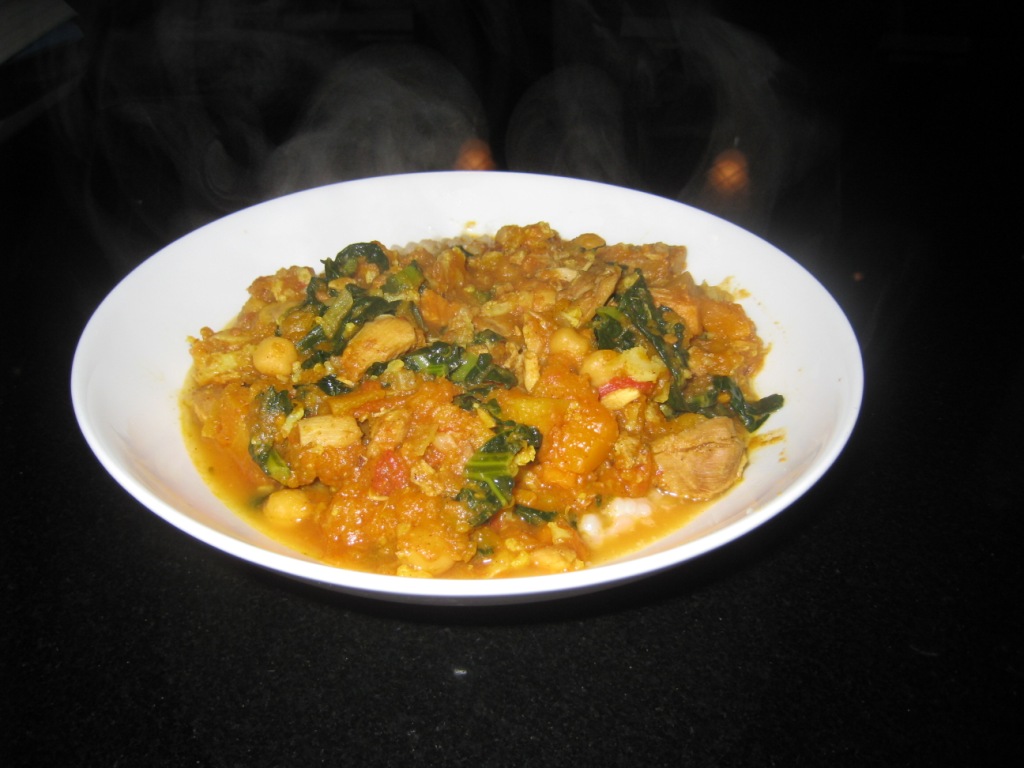