Sunday I raced my last event in a planned four week block of racing and it didn’t really go as I had planned.  The result was great but maybe not the performance that I think I was looking for.  Four weeks of racing in a row might be too much of a good thing, perhaps?  I really enjoyed the weekend, had a great bike split and enjoyed the short lived battle for first with a victorious Cait Snow and runner up Radka Vodickova.  It is always fun to see the front, even if it is only up to 5km into the run.  I made it in for third place. 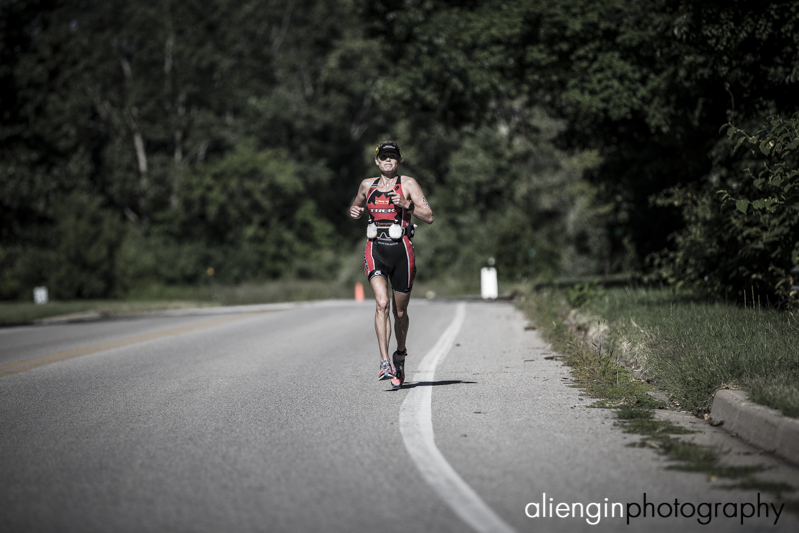 I definitely found my limits this race as there was nothing in the tank at all by the end.  Unfortunately those limits existed at about 35 miles on the bike, which is woefully short of the finish line.  You never know exactly why a race plan doesn’t get executed 100% but I can point to some lacking calories on the bike due to an experimental Vegas plan (ineffective to say the least) and some limited reserves after four weeks of racing.  At any event, it shows me for sure that after many attempts, two weeks between 70.3 events is generally not good for me, whereas one week apart seems to be good.  I also managed the fastest bike split even with some energy lacking on a flat course.  This is absolutely the first time, EVER, I have ridden well on a flat course.  Booya!  I will just put the credit where that is due:  MY NEW BIKE J  oh and probably the coaching too.  J 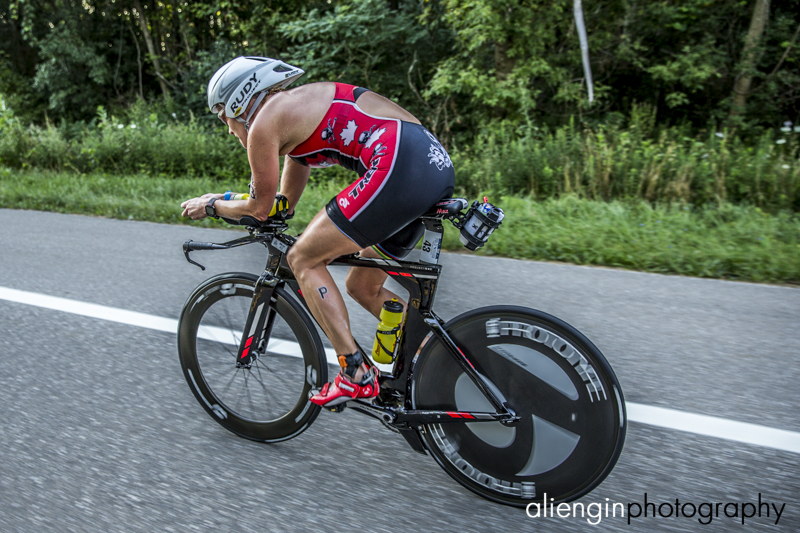 Ya, the new Trek Speed Concept is pretty snazzy and I know there are a lot of jealous athletes out there that I got to take it for a gallop first.  I think it is excellent for one’s confidence to know you have the absolute best possible bike on the course and I am so inspired to show what this bike can do in Las Vegas.  It is going to be a ton of fun and I know both Linsey Corbin and I are going to be legitimate badasses out there rocking it. 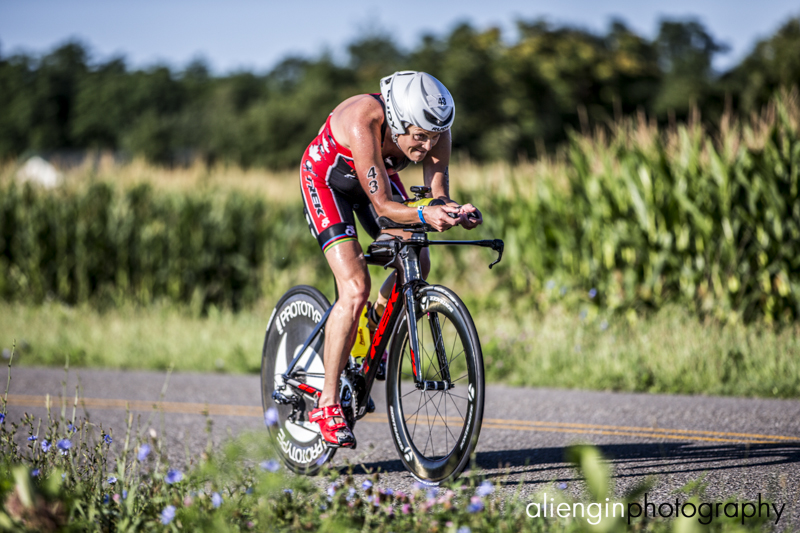 I got my glasses helladirty.  Couldn’t see anything out of them so that is them stuffed down my top 🙂

Although parts of the race were less fun, everything about GOING to the race was a wicked time.  I travelled with Adam Zucco, Scott Iott and Cesar Valera which was non-stop hilarity.  Both Adam and Scott crushed it so we had loads to celebrate after the weekend which made for more good times.  Big thank you to Lindsay and Adam Zucco for hosting me over the course of the week and to Adam for coaching me back to the front of the race.  However, Adam, I do want to be beating you so maybe could you put a bit more effort in?  Just kidding…. Sort of.  Haha! 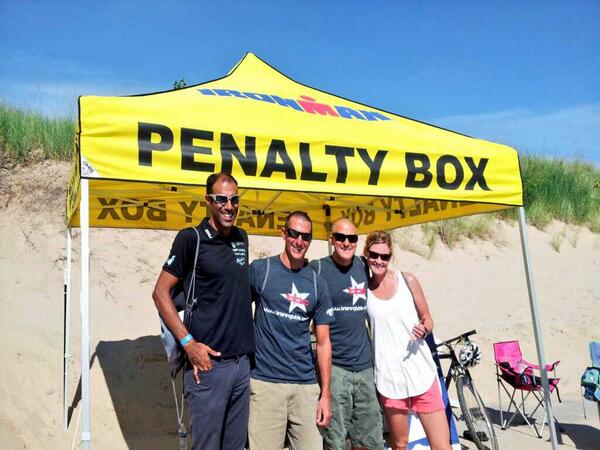 Our crew at Steelhead. We deserved the penalty tent for the post race activities.

Huge thank you to Mark Andrews for the white glove hand delivery of my new machine.  I always trust whatever bike he hands me before a race and without fail, the bike is mint.  This race was no exception.  Much love and gratitude to Mark and everyone at Trek for helping me get back into the groove on the bike.   Shout out to Nestor at Studeo DNA for helping me tweak my position now that I am healthy with the right amount of comfort and aggressiveness.  This mountain biker has lots to learn still but I have a great team behind me.

So now I am back to work until Las Vegas.  I have lots of confidence in my fitness right now and look forward to a solid block of rest and work before the race on Sept 8th.  It is going to be so much fun to toe the line with the superstar lineup it looks like Worlds is going to attract.  How cool is that??  Not to mention, I am feeling pretty darn skippy so it is going to be fun to then turn my attention to my first love… the Superfly.  I will be a mountain biker again after Vegas for Utah and Maui… and then it looks like I have another month of fun.  So really, the season is just starting for Mel!  Awesome.

Thank you so much to all my kickass supporters Trek Bikes, Bontrager, Shimano, Powerbar, Rudy Project, Blueseventy, Polar USA, Champion System, Powertap, USANA, SciCon Bags, Synergy Health Management and Trek Procity Victoria.  So excited to get to work in the coming weeks.