The last race in the US XTERRA Pro series was held at Snowbasin Resort just minutes from Ogden, Utah.  This was also the USA Championships race where the top age groupers compete for their national title, as do the American pros in the field.  This year Lesley Paterson and Josiah Middaugh proved the strongest on the day.  Lesley continues to impress with a fantastic season taking the overall title for the women and finishing the points series with an excellent race in Snowbasin.  After the dust settled, I took fourth on the day and squeezed second place out of the series in a tie break with Renata Bucher.  It was a hard battle and I did everything I could on the day leaving it all out there on the course. 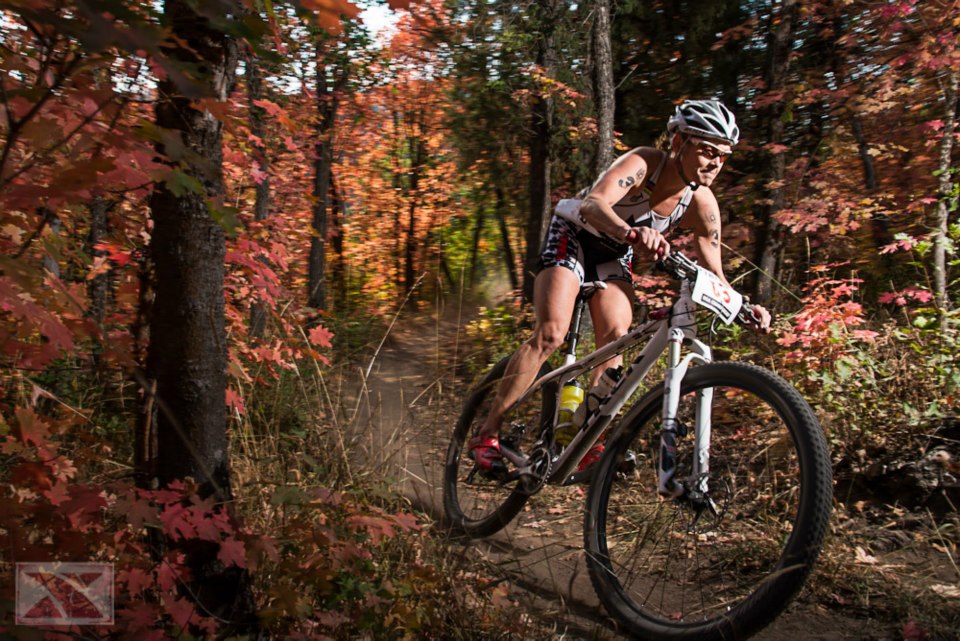 At the race this weekend I had a decent swim but as soon as we were heading up Wheeler Canyon I knew it was not my day.  I was getting dropped by Suzi and I couldn’t push the gears.  I rallied for a little while but about halfway up Sardine Peak I detonated and shortly after was passed by Lesley.  I went onto the bike second and then just tried to keep myself together on the run when I held on for fourth.  The run was longer than last year which made the race even tougher.  I will definitely benefit from having some time to singularly focus on one event.  I don’t have my best power on the bike at the moment and that throws off my whole race.  I will use the hard day to toughen up for the final event of the year. 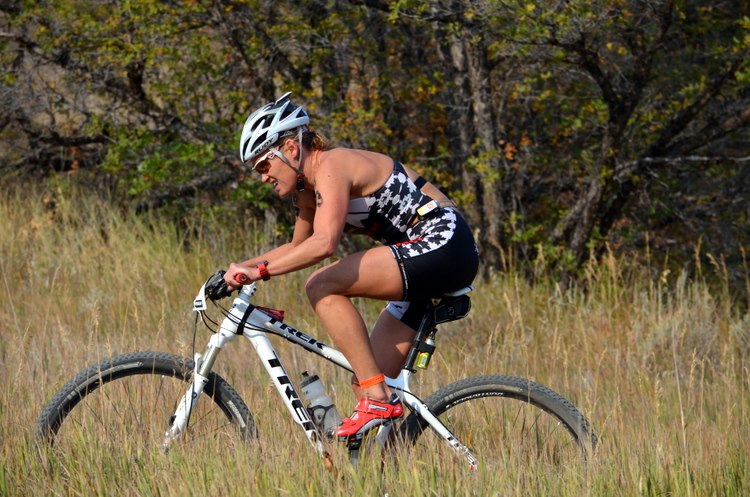 I did enjoy the scenery, the awesome people and the great event.  There was a lot of stuff I was excited about.  First is the amount of depth in the women’s field.  It was so great to be surrounded by fast people and I did notice some breakthroughs in the field in other girl’s races.  Carine Wasle had a super swim coming out with my group.  Suzi Snyder continued her impressive year winning the USA Championship title and Danelle continues to impress with her racing this year.  Lesley was very fast again and is showing excellent form going into the defence of her XTERRA title in Maui. Conrad was reflective and accepted that a less than 100% day was not enough to win on this course but he still capped an almost perfect season with the overall win.  I think I speak for a lot of the field being happy to see Josiah finally win this race after years of mishaps.  He is a most deserving champion and I am so happy for him and all of his family.  The cutest moment though is Adam Wirth and his son Mac.  I think Mac is the most awesome superfan ever.  Makes me wish I have spawned my own fanclub 😉  Way to go Josiah and Adam for grooming our next superstar athletes.

Speaking of next superstar athletes, how about the Powless family and Hanna Rae Finchamp?  Wow.  Neilson Powless is 16 years old and won OVERALL amateur male (12th overall in the race) and Hanna Rae at 16 years old won the female overall.  Neilson’s sister Shayna was at mountain bike world champs and even without training for triathlon specifically took second place to Hanna.  Three super talented junior athletes that I look forward to watching develop in the years to come.

I am not super satisfied with my racing at the moment but the main deficit has been an opportunity to focus specifically on an event. I really tried to do everything from mountain bike racing to XTERRA to 70.3.  This proved to be too much.  I think the race in Oceanside was the greatest victories in my career and shows I am absolutely at the top of my game this year.  It may have led me to bite off more than I can chew with my schedule.  I learned the hard way that to cram more half Ironman races into a season than really should be done is tough to recover from.  The over jammed schedule to try to qualify for 70.3 Worlds, a race I didn’t even leave enough time to prepare for, meant I raced a lot at a very average level for me – which still included multiple fastest bike splits in 70.3 races and XTERRAs, three victories and some runner up spots.  I have not had the consistency I have shown in the past so of course I want to try to be better. 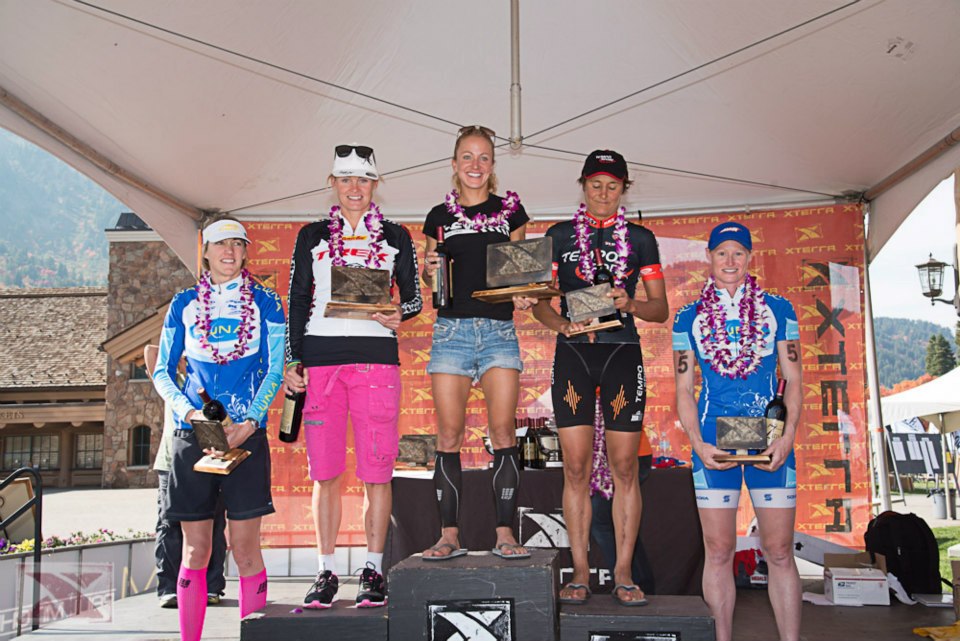 I haven’t peaked the way I would have liked to for some of the bigger races but I can still use the work I have put in.  With the depth we have in all disciplines of triathlon it is unrealistic to win without proper planning and execution.  Small mistakes add up.  Even when it isn’t going 100% your way it is still pretty freaking excellent to have the chance to challenge yourself to be better like this so I am still pretty stoked to keep trying. I might just have had too much of a good thing because I love it so much.  I have had a string of dream seasons of winning lots of races and this one was just a bit frustrating but must be balanced with the ever increasing competitiveness of the sport.  That makes you hungry on reflection.  Hindsight doesn’t help in the short term but it will help me long term when I choose my future race schedule.  The good news is that I am healthy, motivated and can be focused for one last event.

So now it is time to go home and regroup. The good thing is I am super motivated… there certainly is no end of season burnout.  I just need a proper preparation phase.  However, watching KFC kicking ass on her Trek CX bike really is distracting.  I think I need more cowbell too!  Maybe a tiny bit of cyclocross racing added to the schedule… just kidding.  I will keep a lid on it until after Maui.  Until then…enjoy this highlight video from the race.