The Test of Metal 67km in Squamish has never been my race.  It is the scene of my worst crash ever (some giant dude took himself out on top of me at 50km/h) and it is always very suspect weather… well, whenever I show up for it.  This year was no exception.  Except this time I had the OPTION to NOT participate when I knew it would be more advantageous to have an ark than a mountain bike and still I chose the bike.  Glutton for punishment.

Although this wasn’t a key event on my schedule, I find that longer mountain bike races do a great job of boosting my fitness on the bike, both for XTERRA and for Ironman events, so I thought that maybe jumping in and riding the event would be good for the legs.   I have been feeling decidedly off for weeks now and I am pretty fired up to get my butt back up to speed.  So there was a 100% training motivation going into the race regardless of my result.

I was testing some new fun tires from Bontrager so I was feeling like a badass going into the event on my Superfly 100.  However, I didn’t bring the right mindset to assault that course.  I do think I made some good decisions on the day but here is how my reasoning went. 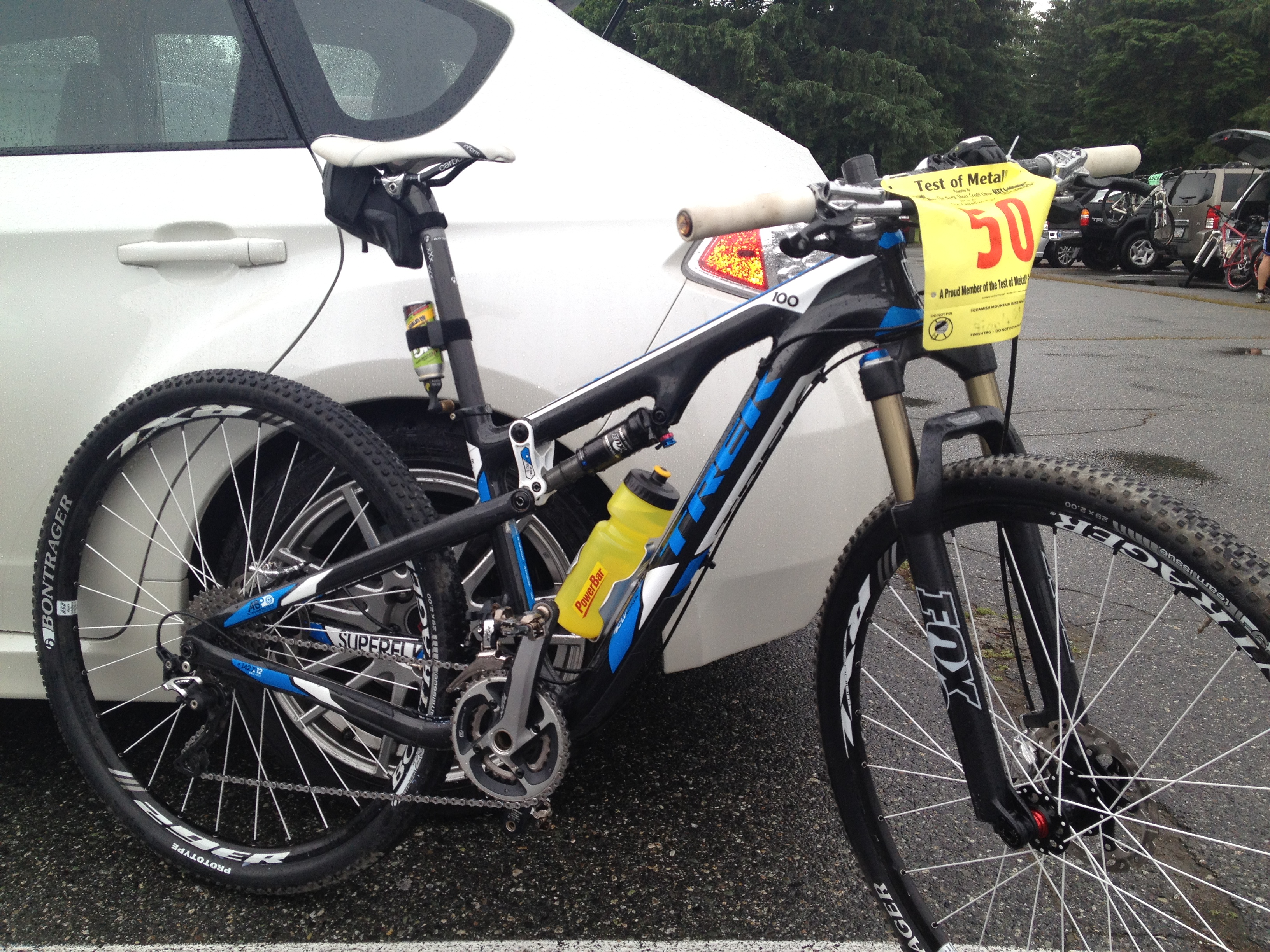 I was there for training but it seemed I was only interested in SO MUCH punishment.  Hence a DNF.  I am almost always a finisher regardless of my ability on the day, so when I drop out of a race there are some major factors involved in that decision.  I am never proud of abandoning an event.  I think I wasn’t commited to this race in any kind of meaningful way in advance so that certainlyinfluenced my decision at game time (“I don’t HAVE to do this…”).  There are very few good reasons to DNF but some of mine, although numerous, seem compelling, so get a wheelbarrow because this pile is enormous.

I don’t claim to be the best technical rider in the world but really, I can ride at least somewhat competently when I am on and when I am really on I can ride some gnarly stuff.  However, being off the singletrack for this long and going into conditions that are some of the most challenging possible was not the right re-introduction to mountain biking.  I have no idea what I was thinking on any level.   Really, I just wasn’t thinking straight at all.  Mountain biking has a huge mental component and when that is missing.. yer dun.

On the positive side, I did have a super fun weekend in Vancouver with MC hanging at a fancy hotel downtown, doing some shopping and some coffee drinking. We also had one night of awesome sushi and another night with friends at Cru restaurant (which is insanely good!!) so all in all a great Vancouver experience.  I don’t get over there enough so that was special.  I also had a great long run in Stanley Park the next day.. but maybe 2 hours was too long.  I felt great but I should have taken the rest of the weekend off.    Instead I have a DNF and now a cold.  Dagnabbit!

Of course Wendy Simms won because she is an outstanding mountain bike rider in British Columbia when you consider her insane technicals skills added to her cross speed. Congrats to Kate and Brandy and Mical for taking the next top spots on the podium and making it an exciting race…that is impressive.  Thank you to the Squamish rescue fellow who insisted that I ride back with your jacket.. I was trying to be a tough guy but that saved me for sure on the ride back.  Thanks to Keith Nichol for being an awesome guide back to the start so I didn’t do a thousand loops to nowhere since I didn’t even know how to get back!  I am excited to learn Whistler will have an XTERRA on July 21-22… and I plan to know how to mountain bike by then. 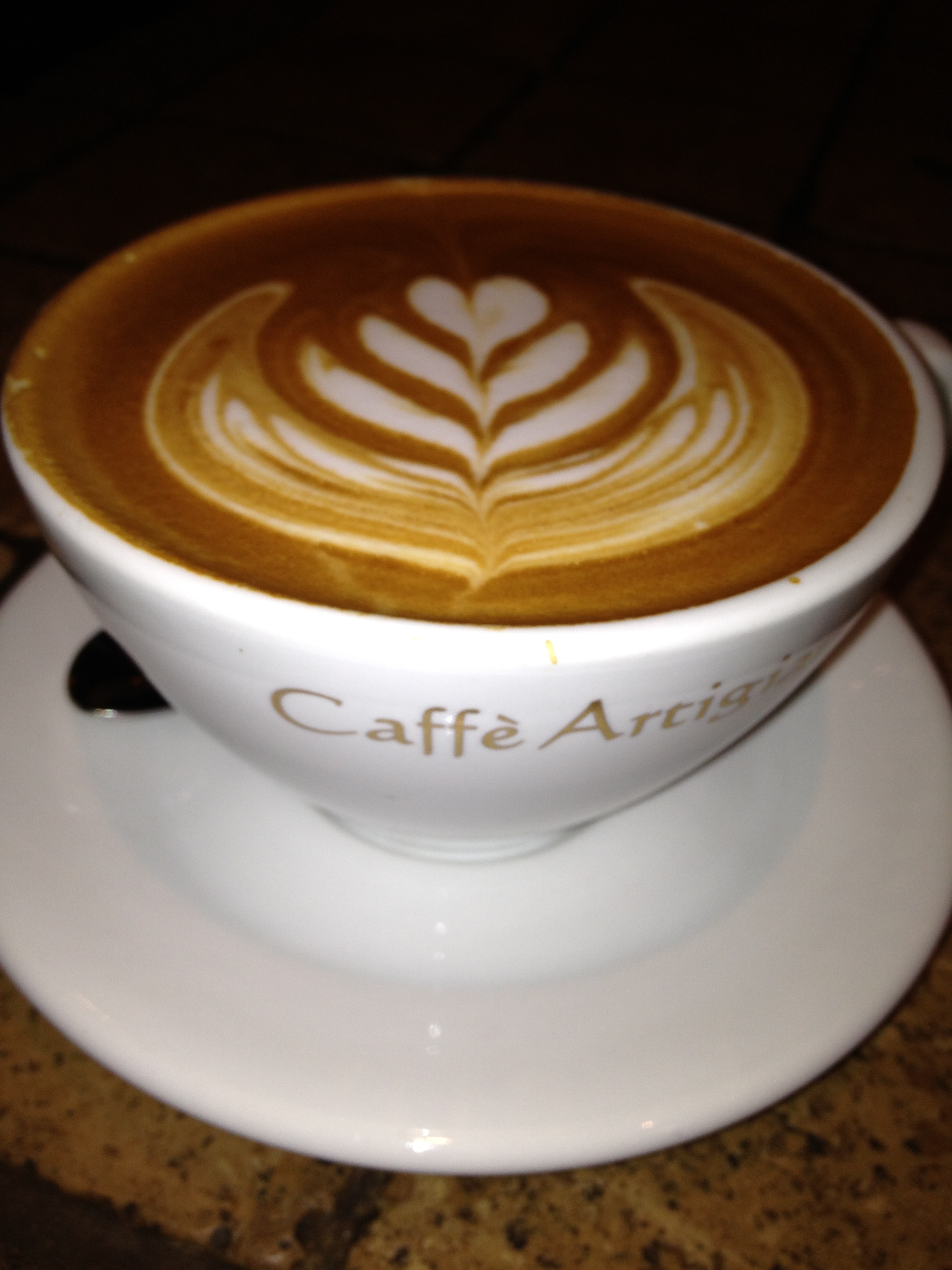 Next up is the Tour of Victoria event followed by the Furious 3 mountain bike stage race.  Hoping that I come back to life by then because F3 is like 3x the Test of Metal in a row so I better put those granny panties away.